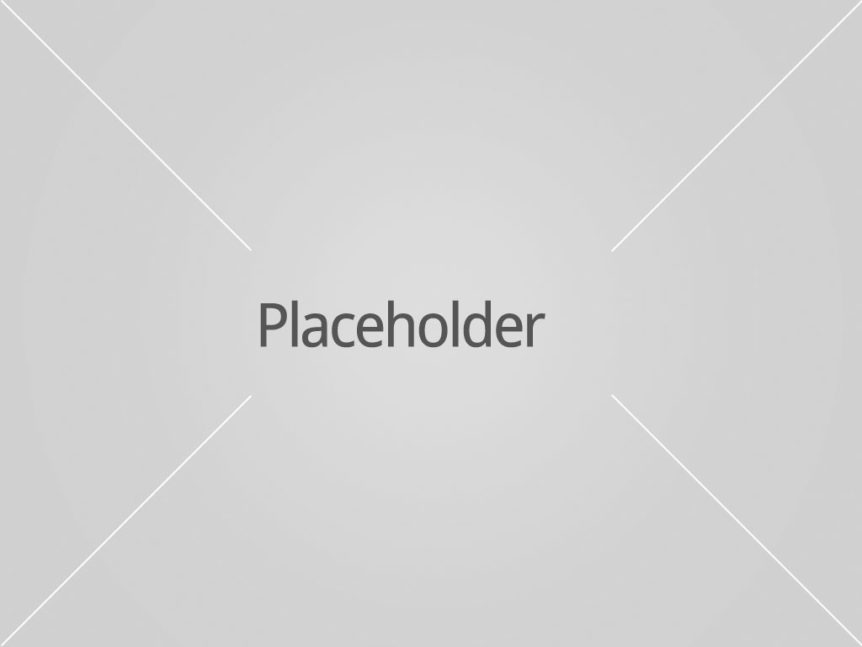 Interpreting services have a long and rich history. As humans in different geographic regions rarely speak the same language, interpreters and translators have long facilitated communications between cultures. Throughout history, translation has been both a chosen profession, as well and an imposed role. Translation is at the heart of diplomacy, for without effective communication, there can be no diplomacy.

Interpreting Services through the Ages

In ancient times, people who were multilingual, or polyglots were sometimes forced into the role of interpretation between rulers after their lands were taken. The old term “….don’t kill the messenger…” relates back to these times. When rulers heard something from the translator that was not favorable, sometimes the messenger would pay with their life. Of course, killing the interpreter did little to alleviate tensions between opposing rulers, but unfortunately, logic does not always govern human behavior. However, with time, this practice became much less common.

When the American West was being settled, the most valuable interpreters were skilled in the languages of the natives. Often these people were raised in mixed families, learning the ways of Native Americans as well as western settlers. One of the most well-known Native American translators was Sacagawea, who served as a guide and interpreter for the Lewis and Clark expedition. She learned several native dialects through her turbulent childhood that included kidnapping and forced marriage.

When Lewis and Clark were interviewing candidates for the job, they met her French husband, who indicated that his polyglot wife would be able to translate. During the trip she bore a child, translated, and helped the explorers survive the wild land. Sacagawea is memorialized on the US dollar coin for her contributions to the nation.

In WWII, the United States created a virtually unbreakable code based on the Navajo language, using polyglots that spoke English and Navajo to communicate and interpret code. The Native Americans that worked on this project contributed heavily behind the scenes to the overthrow of the Third Reich. They consisted of around 500 Navajo, Cherokee, and Choctaw speakers, to name just a few people who made transmitting secret tactical messages more efficient and secure.

The United Nations is an exemplary example of what qualified interpretation services can do for the world. Founded in 1945, this multi-national assembly was created to prevent the outbreak of world wars, as well as promote cooperation between nations. Translators are the backbone of the United Nations.

With nearly 200 nations participating in the United Nations, there are many languages to translate. An army of polyglots works behind the scenes to ensure that leaders and delegates understand one another. The job of an interpreter working at the UN is not easy, as their mistakes could have far-reaching consequences. That’s why apart from the excellent language skills, they also need nerves of steel. Fortunately for these interpreters, the days of killing the messenger are gone, at least at the UN.