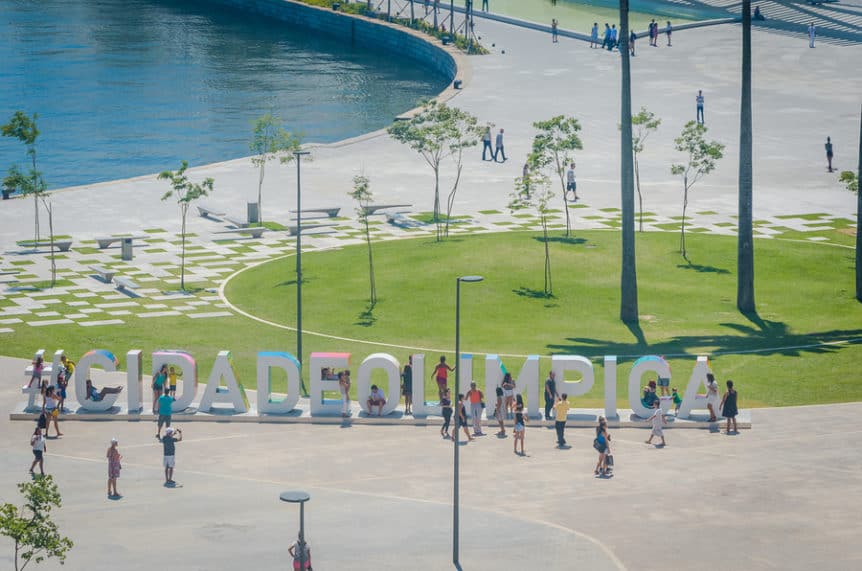 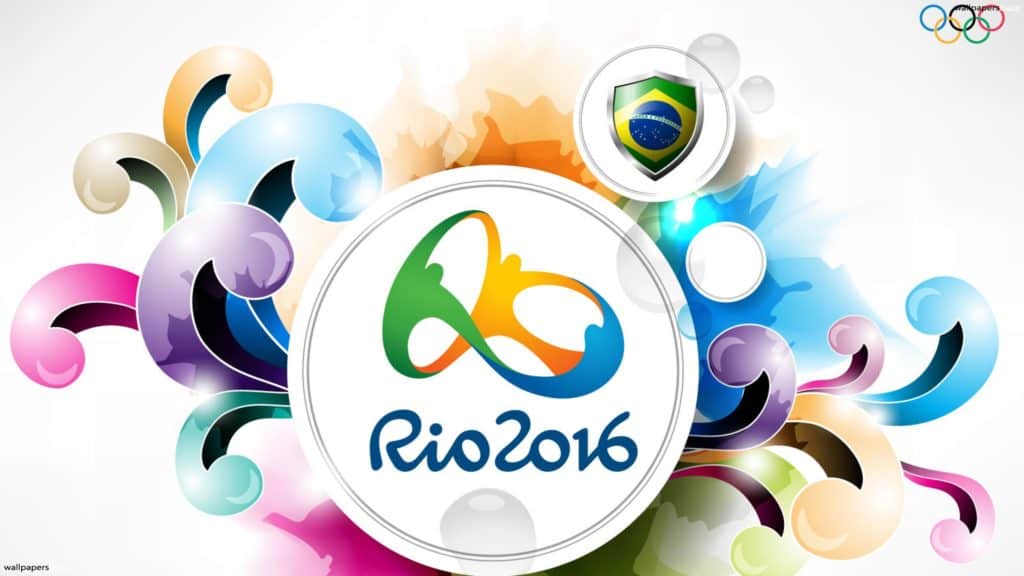 Few events bring the world together like the Olympic Games. We here at Lighthouse can really appreciate the melting pot of cultures and languages that assembles at the Olympics every four years and is currently coming together in Brazil right now. Of course, we at Lighthouse also have a good understanding and a profound appreciation for all the interpretation work that goes on during the Olympics to make the games possible. To give you an appreciation as well, let’s take a look at some of the interpretation services being used during the Olympics.

The Rio Games will have thousands of people volunteering as linguistic specialists to help interpret for some of the most important foreign ambassadors who will be attending the Olympics. These specialists will be fluent in at least a few of the dozens of languages that will be spoken in Rio during the games and help bridge the language barrier among both athletes and spectators. They will help ensure that visitors and spectators understand what is being said, understand any signs that are posted, and can find their way around the host city safely so they can enjoy the games as much as possible.

This is one of the most important yet complicated aspects of the Olympics, as interpreters and translators help make Olympic press conferences run as smooth as possible. At Olympic press conferences, the athletes will be speaking one language, while the people asking the questions will speak a wide variety of different languages, with press from all over the world looking for a quote from the most prominent athletes. This creates the need for a multitude of interpreters to be present at each and every press conference. Without these language specialists, every media event at the Olympics would be complete and utter chaos.

Press conferences are not the only time when translation is necessary for members of the media. The Olympics also publishes a large amount of official material about the athletes and games that’s intended for media members and spectators. Of course, this material needs to be translated into dozens of languages in preparations for the games, putting a lot on the plate of translators in the weeks and months leading up to the games. Also, during the games when information changes, records are broken, and athletes get closer to winning gold, new media guides need to be written and subsequently translated, keeping translators busy throughout the games.

Nearly every nation that sends athletes to the Olympics will have team liaisons that double as interpreters and translators whenever necessary. These people may double as tour guides or team assistants, but their most important job is to translate for the athletes, whether they’re preparing for a competition or enjoying themselves in their free time in Rio de Janeiro. The more athletes a country sends to the Olympics, the more interpreters they will need to take with them to ensure all their athletes are covered when they need someone with them who can bridge the language gap.