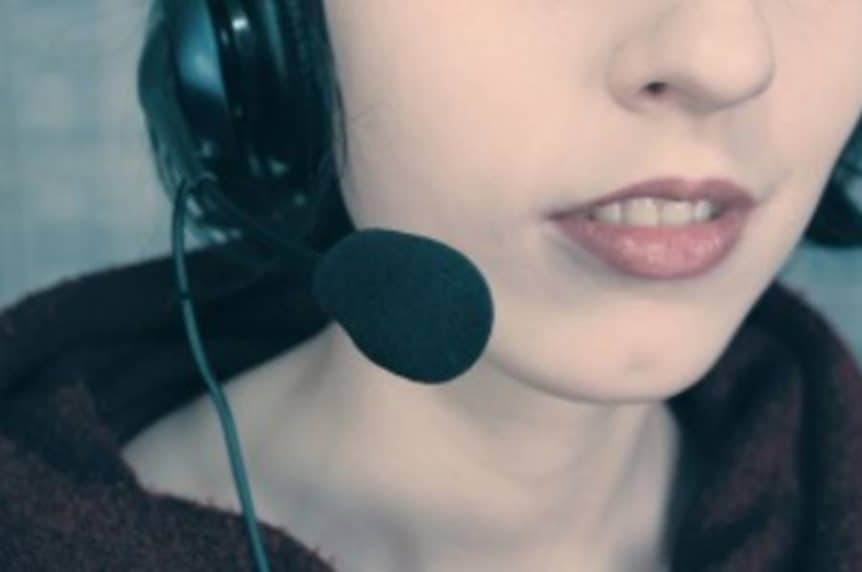 Does your company work with others who do not speak your native language?  This means that you may have to give a speech or class and you may have to use simultaneous interpretation equipment along with an interpreter.  Interpreters take your words and meanings and convey them to those who speak other languages simultaneously or at the same time as you are speaking.  This may sound like it would be distracting but it done through a sound proof booth where the interpreter passes along the interpreted text via headsets or ear phones.  This may still seem complicated but below are some ways on how to work with simultaneous interpreters.

What You Need to Avoid

First and foremost, never use slang in place of common words because it is very difficult to interpret them into other languages.  While the interpreter may already know the proper word rather than the slang word, this is not something that you can rely on.  You may end up with an incorrect interpretation or you may find that the interpreters merely skip the word altogether which could change the meaning of the sentence.  Also, it is important to leave the jokes out of speeches or meetings as there may be cultural differences in what one finds funny.  It can also be difficult for an interpreter to pass on the joke in another language in a way that is humorous.   This could be both uncomfortable for you and those who do not get the joke.

Speak to the Interpreter

It is always a good idea to get to any meeting or conference early so you can speak to the simultaneous interpreter in person and check out the equipment that is being used.  Once you see the simultaneous interpretation equipment for the first time it can seem less daunting.  Ask them if there is anything you can do to make the process go easier while you are speaking.  This helps you to build a relationship and trust between you and they will appreciate your efforts.  You will also feel more comfortable when you can see and speak to the person who will be interpreting not only your words, but the meaning you are attempting to convey to your audience.

Slow Down and Stay Focused

Another trick is to slow the pace of how you speak to enable the interpreter to keep up with you.  You should always have a slower public speaking pace than when you are just speaking to colleagues or friends.  This can take some practice but if you work at it you can find your meeting/conference voice which will be different than your normal voice.  You also want to stay focused on the topic at hand.  You probably have an outline of the speech or talk you are giving and you really should stick to it for both your benefit and your listener’s benefit along with the interpreter.

While it can be intimidating to have to give a speech or conduct a meeting with an interpreter, it does not have to be.  Just make sure you’re comfortable and that you don’t get off track when speaking and you’ll do fine.