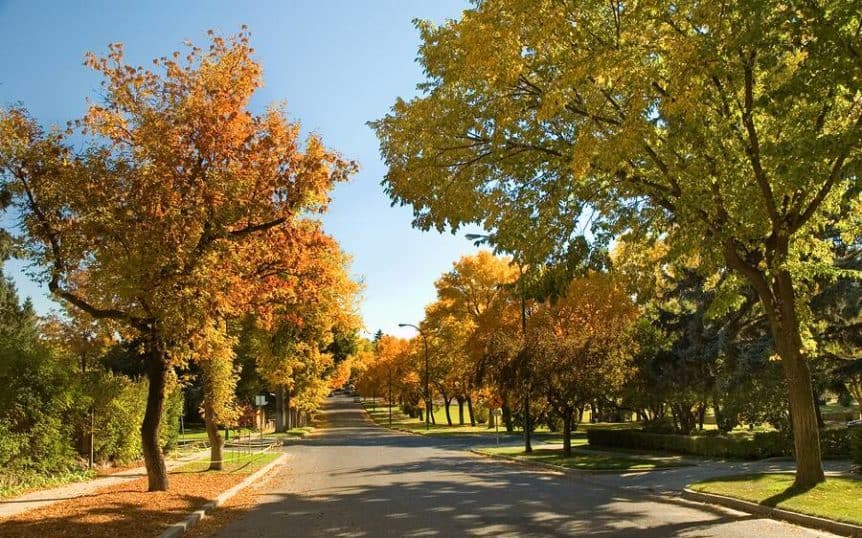 One of the highlights of the celestial calendar is the September Equinox. Those of us at Lighthouse recognize that most people don’t even know when the September Equinox is happening, much less stop to acknowledge it. We decided to research it and it’s actually a fascinating holiday that plays a key role in many cultures. We say holiday because so many countries all over the world celebrate the September Equinox as a holiday, celebrating the day in a myriad of ways. Let’s take a look at how different countries and cultures mark the autumnal equinox.

Many ancient civilizations put great importance on the Fall Equinox, and the Greeks were among them. In Greek mythology, the September Equinox is known as the time of year when the goddess Persephone returns to her husband, Hades, in the underworld. It’s known as a time when people can reflect on recent months, looking back at both their successes and failures of the past year. It’s also a time of ritual, especially as it pertains to security and protection.

Both the Spring and Fall Equinoxes are important in Japan, which is why both occasions are marked with a six-day celebration known as Higan-e, which is held for the three days before the Equinox and three days after it. Six days is significant because it marks the six perfections that one must experience before going from the shore of samsara to the shore of nirvana. The Japanese believe that the Spring and Fall Equinoxes are the best times of year to reflect on these larger issues in life, as the weather is at its most calm and temperate. This is why the rituals that take place during each Equinox involve praying for enlightenment and repenting past sins.

The September Equinox has long held great significant to the aboriginal people of Australia, who had a great knowledge of astronomy and the changing of the seasons long before modern science. Of course, the September Equinox marks the entrance into spring and not fall in Australia, changing some of its connotations. Thus, the indigenous people of Australia used it as a time to pass on oral traditions to the younger generation, with spring often representing rebirth and renewal.

In China, the September Equinox falls right around the same time as the country’s Mid-Autumn Festival, which is best known as the Moon Festival. This holiday is marked by families giving mooncakes, which represent unity, to their friends and family members. The mooncakes are usually put on a table alongside incense during a party that takes place under a full moon. Inside the mooncakes are a variety of fillings, including dried fruit, sesame seeds, and duck egg. Such a celebration is done to give thanks for the summer harvest, which is naturally followed by the Autumnal Equinox.

Right around the time of the September Equinox is Korea’s version of Thanksgiving: Chuseok, which is a three-day festival. Much like American Thanksgiving, people flock to their hometowns to celebrate, although in Korea they go to “bonga,” which refers to the hometown of their oldest relative. There is also an elaborate meal that consists mostly of food created from the recently harvested rice. However, the most important part of Chuseok is to practice Charye, which is paying respects to one’s ancestors.