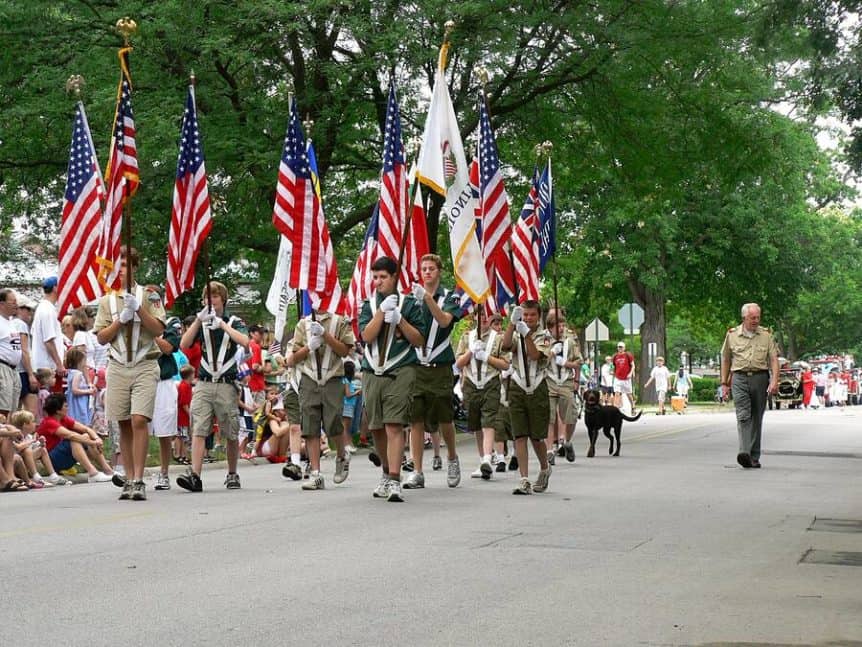 The end of August and the start of September means that Labor Day is almost upon us, and as we all know Labor Day means the unofficial end of summer. At Lighthouse, we are sorry to see summer coming to an end, but it also got us curious about the origins of Labor Day and how it’s been celebrated throughout its history, as well as how our Canadian friends and neighbors celebrate Labor Day (or Labour Day as they spell it). Let’s take a look at what we found.

Labor Day was a by-product of the Industrial Revolution, a time when many people in the U.S. worked seven days per week and averaged 12-hour work days. In addition, many children, some of whom were as young as five or six, also worked in factories and mills for little pay. Such conditions prompted labor unions to fight for better conditions and more rights. One of the ideas presented was a day set aside to acknowledge and celebrate those who worked hard day after day.

The first unofficial Labor Day was September 5, 1882, in New York City, as several labor unions throughout the city came together to start the tradition. In the years to come, many states began to follow suit and passed laws setting aside a day in early September to celebrating workers. Finally, in 1894, Congress passed a law stating that the first Monday in September would be celebrated as a national holiday known as Labor Day.

In a way, the true meaning behind Labor Day has been forgotten, as less attention nowadays is paid to those who work 40-plus hours per week, especially in jobs that are physically demanding. Instead, most people use Labor Day as a way to mark the end of summer, using the occasion to have a party and enjoy what may be one of the last warm days before Autumn weather starts to set in.

Often times, there are parades, music festivals, and fairs associated with Labor Day. Families also use the occasion to take a short vacation, which is made possible by Labor Day always falling on a Monday, knowing that children will soon be returning to school if they haven’t already. Of course, if you think about it, giving hard-working people the chance to go away for a weekend getaway, have a party, or enjoy a music festival may be the best way to honor and reward how hard they work on a daily basis. In that sense, the spirit of Labor Day is alive and well.

As for Canada’s Labour Day, it has roots going all the way back to 1872, even before labor unions in the U.S. started pushing for a holiday, although just like its neighbors to the south, Canada didn’t make Labour Day official until 1894. Much like in the U.S., parades, picnics, and public events are common Labour Day activities, with many families taking trips before kids have to return to school. Canada also has a football tradition called the Labour Day Classic in which many of the most heated rivalries in the Canadian Football League are on display. Of course, in the U.S., baseball is still the primary sport taking center stage on Labor Day.