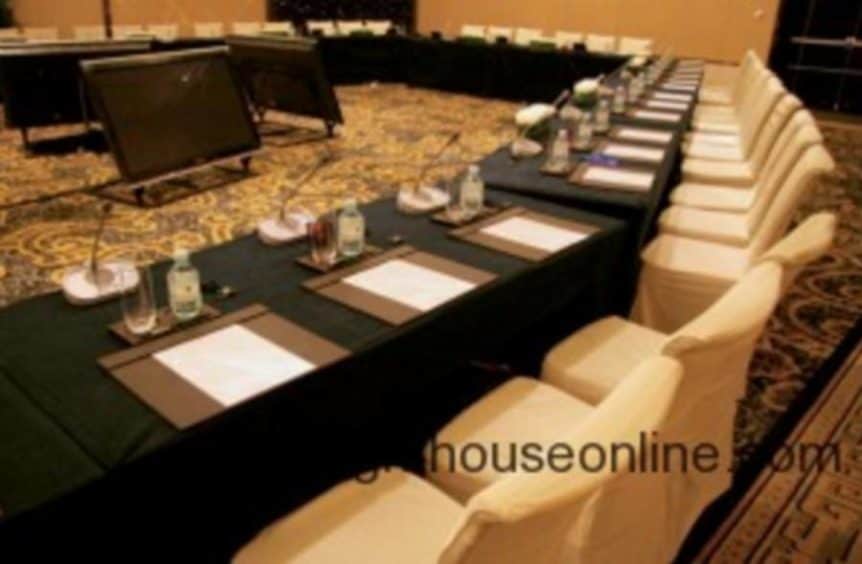 Anyone who owns an international company needs to have conference interpretation services available at all times.  This ensures that all members of the conference, who may not speak the native language, have the ability to take part in the proceedings.  Many think that this involves translation services but translation is taking text and translating it on paper.  Interpretation is the means of directly interpreting the spoken word from one language into another by means of a live interpreter.   Below are some of the reasons why conference interpretation is so important for an international company.

Interpretation involves a direct translation that is done in a precise manner in order to keep the conversation flowing at a normal pace.  There is no extra time taken out for the interpreter to give a word for word translation.  Instead, they would simply convey the meaning of the speaker to the listener so they get the gist of the conversation.  This can include multilingual meetings where more than one interpreter is needed to complete the conference in a timely manner.  These interpreters work in secluded booths that allow them to directly convey the ideas to those who are listening through headphone-type devices.

There are many different types of interpretation that are used by global corporations to conduct meetings and conference interpreting.  The top two are consecutive and simultaneous interpretation.  Consecutive relies on the speaker finishing their thought and then the interpreter conveys the meaning to the delegates in their natural language.  Simultaneous is when the interpreter conveys the meaning while the speaker is still speaking without waiting for them to conclude their train of thought.  Both are very quick ways to allow non native language speakers to participate in the conversation.  Other forms of interpretation are as follows:

When companies must deal with many different languages because their company has gone global, there is a need for conference interpretation.  There are many forms of this but one thing that must be noted is that this is not translation as this is done only in writing.  Interpretation takes the meaning of the speaker and conveys it into the natural language of the listener.

If you have questions about interpretation and translation services, let us know today.