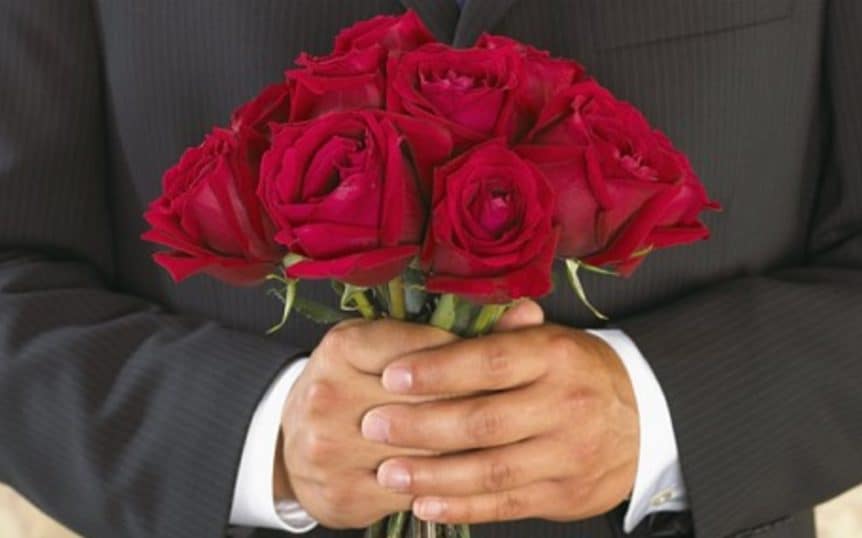 For those of us who are lucky, the people we work with at the office every day become our second family. That’s definitely the type of work environment we try to foster at Lighthouse Translations, as it helps us to better serve our customers. Unfortunately, not every office setting is as harmonious as ours, and sometimes problems arise between co-workers. You don’t always have to get along with everyone at the office, but it’s important to avoid relationships at work turning toxic and getting in the way of work. Here are a few ways to help you be the office darling and avoid toxic work relationships.

Staying away from office gossip is the best way to prevent any workplace relationship from becoming toxic. Talking about other people behind their back is not going to endear you to your co-workers and is just going to upset the people you’re talking about. Office gossip is only going to lead to clicks forming in the office and resentment among co-workers. It’s not your job to air out someone else’s dirty laundry, and even if you’re merely listening, gossip does not help promote a harmonious office setting.

Avoid Having a Bad Attitude

Attitude can be incredibly contagious, and so it’s important to hang around the right people. If someone in the office has a poor attitude toward his or her work or toward his or her co-workers, you don’t need to get mad and confront that person; they probably don’t want to hear about it from you, and talking to them is just going to create animosity. If there’s a troublesome person in the office, trust the boss or human resources to handle it properly; you don’t need to go making enemies for no reason.

Moments of triumph and disappointment at the office both need to be handled carefully. If you accomplish something special, make sure you give credit to any co-workers that helped you and make sure they feel appreciated, or else they’re going to start to resent you and be less willing to help you in the future. At the same time, don’t throw anyone under the bus when something goes wrong. It may be someone else’s fault, but don’t be afraid to put some of the blame on your shoulders. Letting someone else take all the blame is just going to create tension around the office.

Remember, everyone at the office is working for the same company, and is therefore part of the same team. Even if you work in sales or have a job in which there’s incentive to outperform your peers, don’t look at your co-workers as the competition. If you beat them, be humble about it, and if they beat you, congratulate them and enjoy their success. Acting like a co-worker is your competition is a good way to turn a relationship toxic and create an enemy.

Don’t Take the Actions of Others Personally

It’s perfectly fine to take your work life seriously; in fact, it’s encouraged. However, don’t take what others say about you or do to you in a work setting personally. Most of the time, whatever criticism you receive is meant to be constructive, so don’t over-react to something and start to see somebody as an enemy just because they said one bad thing about you. Give people the benefit of the doubt and you’ll be able to prevent a work relationship from turning toxic.