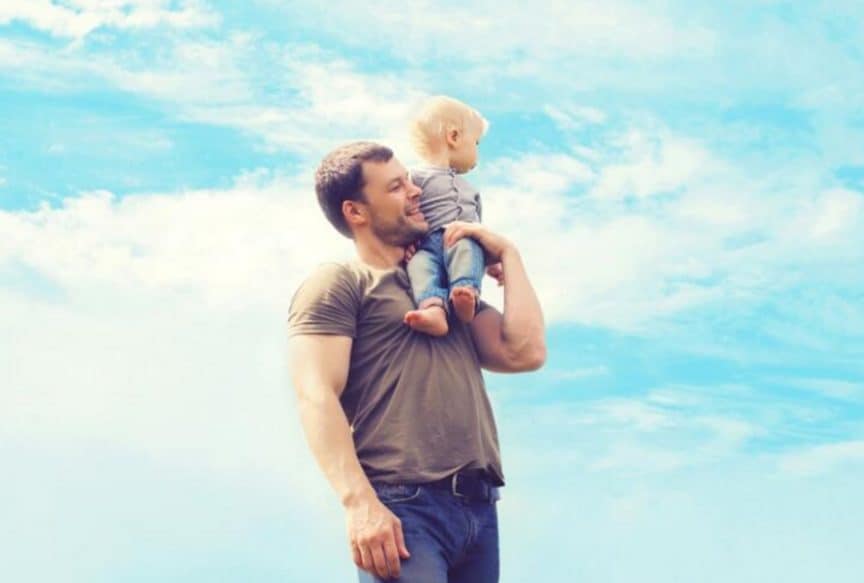 Father’s Day has to be one of the more enjoyable holidays we celebrate each year, right? Mother’s Day is more about dressing up, buying flowers, and going out to eat at a fancy restaurant, and that’s all well and good, but Father’s Day is a little more casual. It’s about relaxing and thinking of something fun all the dads you know want to do. At least that’s our take on Father’s Day here at Lighthouse Translations. But we’re curious, what do other countries in different corners of the world do to celebrate Father’s Day. Let’s take a look.

Russia does things a little differently, but they do have a Father’s Day equivalent. Instead of celebrating fathers, the Russians have “Men’s Day,” which pays homage to men throughout the country, regardless of whether or not they’ve ever been a father, grandfather, or uncle. This is a continuation from a Soviet tradition, so apparently under communism you couldn’t celebrate fathers without recognizing all men. Go figure. Fortunately, “Men’s Day” is just the unofficial title, as it’s actually called Defender of the Fatherland Day and is celebrated on February 23, usually featuring a parade to celebrate the country’s armed forces. Meanwhile, all men, regardless of fatherhood, receive small presents from the women in their life.

Father’s Day in France has its roots in a company that came up with the idea for commercial reasons. How very American, right? In 1949, a company that manufactured lighters called Flaminaire came up with the idea so they could market lighters to fathers who smoked. The country made the holiday official in 1952, placing it on the third Sunday of June, just like in the U.S. Of course, fathers no longer receive lighters for Father’s Day; instead, dads in France are given drawings or small gifts.

Thai Father’s Day is celebrated on December 5, which just so happens to be the birthday of King Bhumibol Adulyadej (not a coincidence). Traditionally, fathers and grandfathers in Thailand received a canna flower, which represents masculinity, although this is rarely practiced today. Instead, people wear yellow as a sign of respect for the king, and watch the king give his annual Father’s Day speech. In the evening, nearly every village in the country will have a ceremony in which people light candles and declare their faith in the king.

Just as they do on Mother’s Day, Cinco de Mayo, and several other holidays, the people of Mexico show their gratitude for their fathers by having a party. While Father’s Day is not an official holiday in Mexico, it does take place the third Sunday of June and it does include plenty of food, music, and gifts in honor of Mexican fathers all across the country. The capital of Mexico City also hosts a 21-kilometer race, which is one of the most prominent Father’s Day traditions in Mexico.

Father’s Day in the U.S. can be celebrated in any number of ways, but most celebrations include greeting cards and gifts, with many retailers making an effort to sell tools, electronic gadgets, and other types of masculine products. Not so coincidentally, the U.S. Open golf tournament always plays its final round on Father’s Day, accommodating all the dads who just want to sit back, relax, and watch some golf. It’s also common for fathers and their families to attend baseball games, hold barbeques, or celebrate with other types of fun and casual outdoor activities.